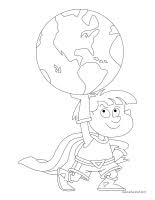 Superpower is a new term for our modern times. These powers could be people with iron hands, flying people, people who are robots and what else!

My “superpower” lies in my natural consciousness of winning people over. I first would watch the cat in the tree before I would jump in and help it.

While still in school my parents started farming with Saanen milk goats. I began my own stud while still studying. My first two ewes/nanny goats were two wild as could be goats. Fresh from the field. Never been handled by humans. 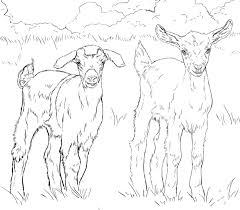 We lived near Pretoria on a smallholding. My Dad bought me two ewes from a farmer near Britstown. We had to go and pick them up, about a thousand kilometres from us. It was a good outing. We slept halfway and one night in Britstown, then straight back because we had the two animals in the back the UV.

The farmer brought the two ewes/nannies from the field the day before we arrived and locked them in the barn. When we had to load them,  there was no way that the two would let us catch them. My “superpower” kicked in and I approached them slowly. I talked placately to them. In the end, they came to me on their own, and I could hold them one by one so that they could be picked up and put into the back of the UV. The farmer couldn’t believe his eyes! 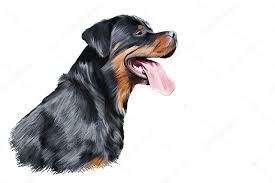 The next was when I was looking for a house to buy.  The realtor agent and I got out of her vehicle. She warned: “Do n’t go in the back. There are two dogs.” She had made an appointment to meet with the owners ahead of time. They were not at home.

“We could just peek over the fence between back and front.” We did. We moved still in the front to the other side of the house.

Guess what appeared around the corner? A huge Rottweiler. He made no sound. Just walked and stood at the front door. Then all hell broke loose when we dared to go further. Dog number two stormed around corner barking feverishly.

The agent who was standing behind me made a beeline out the gate. I quietly stood still with my handbag as protection in front of me. As soon as I moved the dogs came closer growling. When I stopped, they’ll stop too.

Inch by inch, I moved backwards. Each time calming the dogs.

It was a relief when I stood outside the gate, and the two were barking at us from behind the closed gate.

Afterwards, I was grateful that there had been no holes or bumps along the escape route. Can you imagine what could have happened? 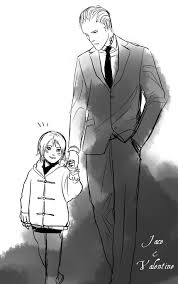 Then in today’s world, I deal with five-year-old children who don’t want to be at school, let alone early in the morning before school and afternoons too.

Sometimes, especially in the beginning, my “superpower” won’t kick in. I have to hold the child and speak in an angry voice: Don’t run after your dad or don’t go outside.

My last one at the moment is a little girl of five. She clung to her father and hiding behind him. I could see in her eyes how frightened she was. To make a long story short. My superpower won at the end. I’ve got her in my bag(pocket). She even now runs from the gate to me. Not even waving goodbye to her father. The first she’ll grab an iPad. I have to sit next to her and help her choose the right letters to make words. I have a terrible finger which frequently wants to type the wrong answers. Then it comes from her:”Naughty finger! Don’t you dare!”  She would chase him away and keep an eye on it so that it can’t be naughty again.

My Super strength is definitely in Courage, Cheerfulness and calmness of spirit.