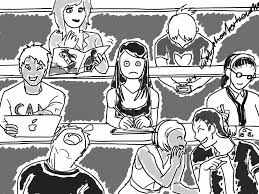 Forty years of teaching experience gives me a lot to reminisce about school, children, parents, teaching and teachers.

I was never cut out to be a teacher. Never liked teaching much too. But I, as a dedicated person, learned to give my best while working with children.

The best of my teaching time was when I taught English second language, history and technology at High School Secunda. I had year eight, nine and ten. Teenagers are difficult years. I usually had the average and below average students classes. The lessons had to be as colourful and well planned as could be so that they could participate naturally.

Those eight years at high school were trying years in South Africa. Secunda with  Sasol II and III was a danger zone for bomb attacks. The year twelve boys had to protect the school and patrolled the verandas around the classrooms. Guns were ready in the vault for in case. We also had regularly emergency evacuations.

We, as teachers, also trained to use a firearm. We had shooting exercises to make sure that we were prepared. We had to use our firearm for protection. It’s a big responsibility to protect children and keep them safe.

I usually had the slower children in my register class. Most of the time I had to be a mother, father and friend to these troubled children. 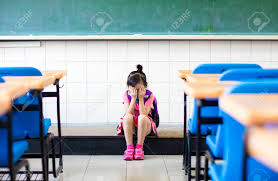 One year I had a girls class. One of the girls was sent to a reform school. Her home environment was terrible. She was a real rebel and using drugs. I filled reports and forms on her behaviour which was a huge task. I know that she was rehabilitated at the end and wrote her matric. I was glad that she did well. The worst was that, the first day she was free to face life outside the school, a car killed her while crossing the street. 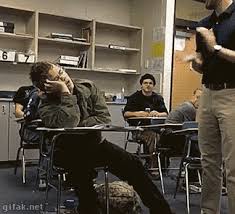 Another year I had a boys class. They were a handful a real rough bunch. However, we playfully tackled the day’s work. There were twins, both in the same class. They were ten brothers and sisters, all equally rough. They were, however, a close family and well-mannered. After a year out of school, I met one of the twins at the shops. He was so happy to see me. His first words: “I was released from prison yesterday.I’m never going to lose my temper again.I want to be a good father to my child and husband to my wife.” It is sad that children who are inner good, land in situations that get out of control. Another boy one day shouted from the back of the room: “I won’t take out my book.”  I took him to the principal who gave him a proper reprimand. In the end, he was a grateful child who passed his year. He realised he had to do his work to achieve something. He bought me a coke and thanked me for helping him to stay on the right path. These small tokens of appreciation of educating children made it worth the while. I mostly had to do a lot of incentives work to convince them that, with hard work and pressure, life is worth it. 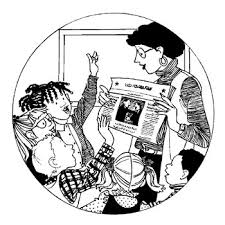 These are a few snippets from my teaching journey.