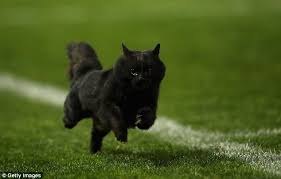 Pepper woke up at 3 am bright and ready for a new adventure. She gave herself a good clean and darted out the cat flap.

She ran through the bush out on the neighbour’s driveway. Practices some stalking the chickens. She won’t hurt them!

After this fun, she spent so time running around smelling everything.

Suddenly Pepper stopped. She smelled something dangerous. Some warm breath brushed against her face. Pepper took off in a flash. A bark echoed behind her. “A dog! I’ve got to run faster!” She kept on running. The dog gave up, and Pepper headed home.

“Where am I?” she could see nothing familiar. She knew that she ran straight. “Think Pepper!” she told herself. “I just need to run in the opposite direction.”She sped for home. After running for a long time, she passed a well-known tree. She smelled a familiar smell. She heard biscuits being poured into her bowl. Pepper followed the scent and the sound and padded down the driveway. She looked up and saw her home.

Hurriedly she ran inside. A welcome smile and beaming face looked at her.

That was an unforgettable adventure.

Pepper enjoyed the rest of the day resting and cuddled up in her owner’s arms. 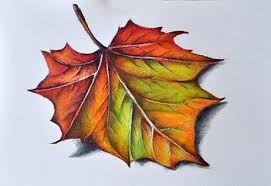 Hi, I’m a colourful leaf. I live in Willow Woods. Very boring just hanging here unless the wind blows. It has been my dream to travel around the world.

One day a storm was brewing overhead. My hopes got up:

Maybe my luck is in today!

The storm could go on for days, and I could travel around the world! Jippie yey.

Now, wait for the moment! I got prepared for the journey by packing a lot of nutrients and a protective dirt suit so that I won’t get ripped apart.

The wind began to pick up speed. I whisked around. After some hours I was out of the country.

I flew over the sea. The sea was more beautiful than I imagined. My first stop was Italy. Finally, my dream came true.