I had an adventurous ten days out on a farm high up in the hills. This is my last day.

The last day arrived. I systematically got my stuff ready to pack the car. In the meantime, I fed the cats, rabbits, and Trompie(my dog).

I let Trompie out at the front. He explored the nearby hillside while I climbed the seven steps up and down with all my stuff. I was worried at first that it would rain which luckily didn’t happen.

I vacuumed and put everything back as I found it. After lunch, I lay down and rested a bit. I washed the dishes, at four o’clock I fed the cats. chickens and the rabbits.

It was near five o’clock when I chased the sheep back into their home paddock. Two sheep were still missing.

As I climbed into the car, I hurt my leg against the car door. It was a bloody mess. I put a tissue on it, and put my tracksuit pants bottom elastic over the tissue and wound so it stayed in place. It helped to stop the bleeding.

When I came down the hill near the main road, the lost ewe and her lamb almost had reached the main road. Fortunately, there were two ladies on the other side of the two sheep. The sheep were standing and wondering where to go next. I pulled off the road to see if I could drive them back home. Then a car came by, which drove the two sheep to one side of the road, without stopping or slowing down. I got out of the car to chase the two up the hill. A little way from the car, the car’s horn started to blow. Trompie stood with his front feet on the steering wheel and onto the hooter. I went back and told  him to get off the hooter which he did. I went back to chasing the two sheep. I got behind them, and they ran full speed up the road and hill. I hoped they found their way home. In the meantime, one lady approached me. She was the owner of the farm where I stopped in front of the gate. She helped to catch a runaway dog, ​​and now the two runaway sheep too. She also said that one of her sheep had a late lamb.

She also explained that the sheep are frequently released or allowed to run between other farms, which is not fair to her. Leanna usually fetches them at the end of the day. The neighbour, who called me, also said something about the way the sheep graze on other farms.

I safely returned home and unpacked the car. I was overtired when I got home, and bought fish and chips for dinner.

That was the last of my ten days on the farm for the holidays.

6 thoughts on “Last day on the farm” 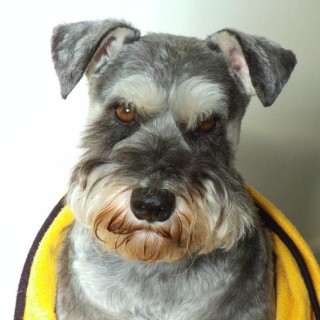