Scrap booking in my life

More ideas on my crafts

Visit to Masterton NZ and a few hours with Bea.

People/friends I met/had in SA .

As soon as I started writing and thinking about people or friends I had in South Africa the more came up. I couldn’t stop writing.

Tomorrow I’m going on with more special people in my life. 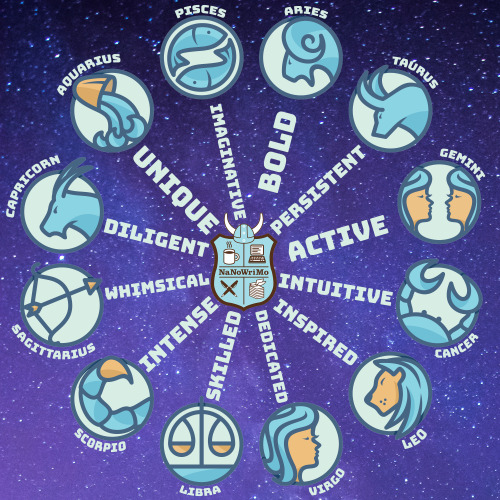 You’re used to diving straight into your imagination and exploring the boundless world of your creativity! You know your characters as well as you know yourself: their triumphs are your triumphs, their struggles are your struggles. Remember not to get so swallowed up by your novel that you forget to take care of yourself this month. If you keep yourself grounded with realistic goals, you’ll make it to 50K with flying colors.

Prompt: Write a scene in which a character is not sure if they’re awake or dreaming.

Zodiac icons created by Andi asmara on Freepik.com. Background photo by Ferenc Horvath on Unsplash, with added text and logo.

The whole week was Library week or book week. Yesterday the children could go into the hall and pick as many books as they want. They had to bring there well read books to school and change them for once they haven’t read yet. Lots of books came in and many went out again yesterday. They also had a story reading time during lunch break. They called it “stop and read”. some volunteer parents came in every break and read a short story.

Today, the last day of Library week, the students had to dress up as a character from a book. Here are some photos from the Before school children.

I had a problem with my ebook Toeka-Tokkel 2015.  The cover kept on being too small.

This afternoon I decided to use another photo. It happened at last. My cover was accepted.

Nearing the end of the year reminded me of times that had not been as straight as a road with dotted lines. Mishaps happen. Time changes.

I went to see my family. Worst thing I could have done. I did not inform them that I was on my way, let alone that I wanted to speak to them.

Reaching my destination at seven that the morning, all was quiet. I knocked on the door. Still no movement or sound.  Suddenly a noise came from the back yard. I rushed to the back. There they were. Both still in their pajamas. My fiance and my sister.

In my mind I took scissors and cut the straight line I lived in half.

“Cut the crap! I hate both of you. You both are not welcome in my life.” I went back and ended the relationship. Ending it was not easy but had been worth it.

The dice did not fall in the right places! Shame on the dealers.

Katy had never been very lucky when it came to gambling. She thought that she would try it for the last time and then never do it again if she lost.

It was time for the usual evening “gambling”session in the retirement village. They were not allowed to gamble openly. Mark had arranged for the five friends to meet in his garage. He had some space to put a table, chairs and some candles to light up the place.

All five were sitting around the table waiting for the last throw. Katy took the dice. Shook them and also blew on them.

She threw them. They rolled. One, a two and a one! She could not believe her bad luck again.

She had to take out her dentures, that was all she still owned.

For the next 5 days my book

is free to all of you.

I would appreciate it if you, my dear followers and bloggers,  read and review it.

Without your support I can’t do it!

Thank you so much!

Every Monday there is a new Photo prompt and a line to start the story.

Finish the story begins with:  “From her small balcony, the witch watched the world go by.”

The witch was not the usual witch. She was a special child-like witch. She wore her black coat and hat only on special occasions. Before she went  out to sit on her balcony each morning, she would first dress up. She always brought her favourite broom  with her out onto the balcony for in case she wanted to follow someone in a hurry.  Her black cat would always be at her side. The same ritual every morning at six o’clock. As soon as she detected her best friend coming down the path, she would jump onto her broom and fly down to meet him. It was only her friend that knew she was waiting on the balcony. Passers by could only see the black cat every morning waiting to see who was passing by.

Sunday Photo Fiction is a weekly writing challenge where a photo is used as a prompt for a piece of fiction using around 200 words.

GLOW IN THE DARK

Only a whooshing sound could be heard as the green glowing drop came nearer.

The two runaway teenagers stood as if glued to the ground. It was a fearful noise and sight. Dorothy, the older girl, whispered: “What are we going to do? Run or wait?”

No answer came from the frightened Betty.

They were not supposed to be here. They were warned not to take the route through the forest. But no, they had to run away. Everything was worked out how they would escape the dangers in the wood.

The floating light came nearer and nearer. Both girls grabbed each other, covering their eyes into each other’s shoulders.

Suddenly there was a muffled:”Ouch!” and a crashing noise.

Both girls shrieked and opened their eyes.

“I told you not to go into the woods!” said a familiar voice.

Both girls were relieved to see Amy. She also joined the runaway party!